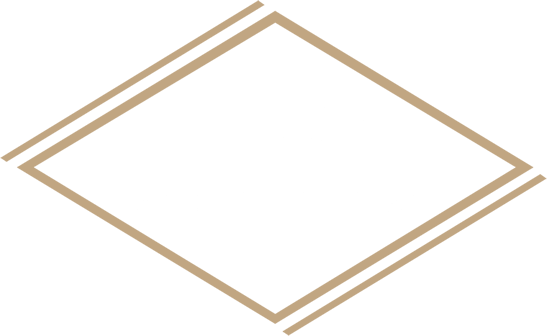 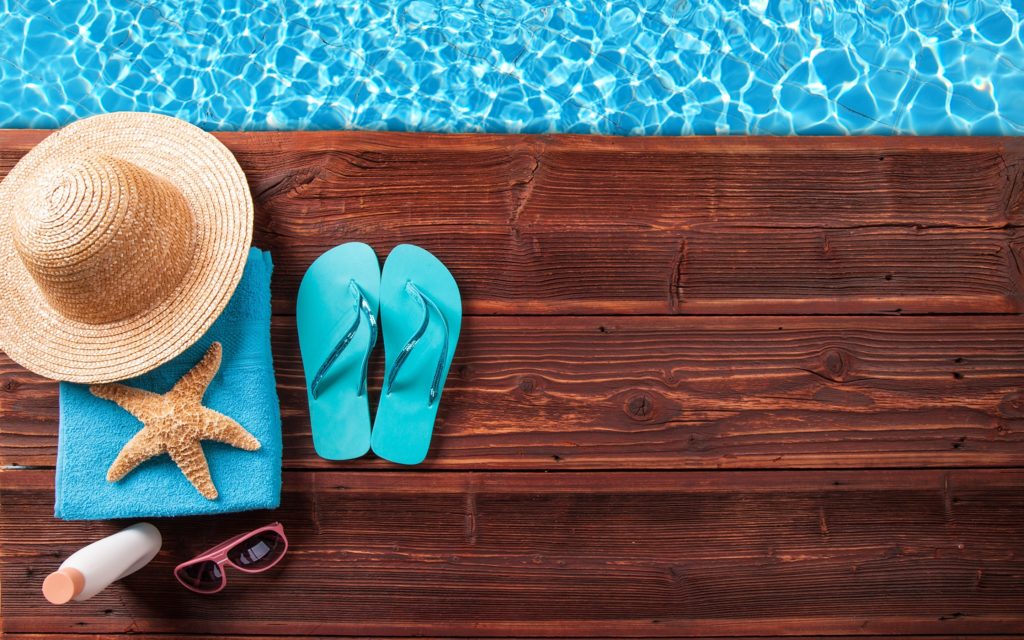 Whether your plans include staying close to home, going on a vacation, or taking a road trip, there’s probably a lot of cool and fun things you might not have known about the warmest season of the year. We’ve compiled 20 fun facts about summer to help get you in the spirit of the season!

Hopefully these fun facts have you excited for the summer. Now you’ll be able to plan an epic getaway and create long lasting memories with friends and family.